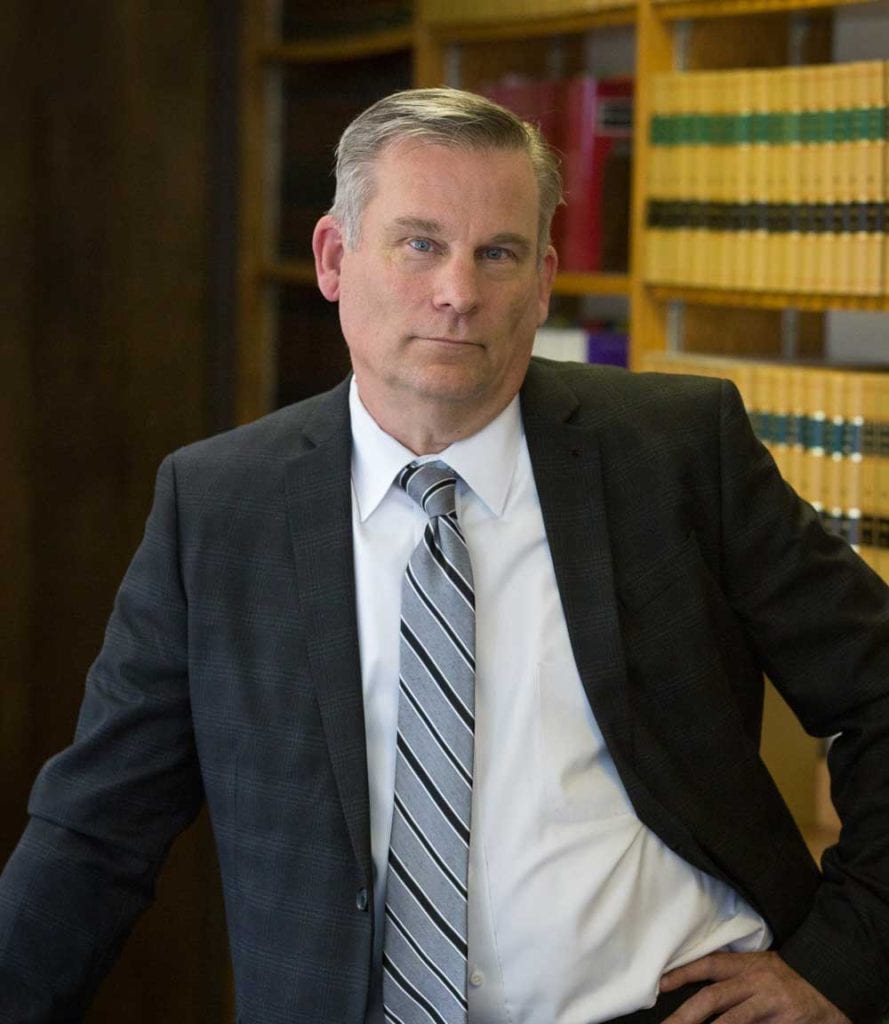 Karsten H. Rasmussen is a senior Circuit Court Judge and recently transitioned into his new career as a full-time mediator. He served as a sitting Judge with the Lane County Circuit Court for 19 years, from 1999 to 2018, and as Presiding Judge for 6 years, from April 2012 to December 2017. He chaired the Chief Justice’s Court Re-Engineering and Efficiencies Workgroup from 2010 to July 2018. He was a member of the statewide managing panel for the Oregon Complex Litigation Court and co-creator and member of the 2nd Judicial District Commercial Court. He has adjudicated complex commercial, personal injury, medical malpractice, land use, Indian gaming, mold, business, employment, and construction cases. He has held over 850 formal mediations including multi-million dollar settlements in major neonatal medical malpractice claims, products liability cases, construction cases, and personal injury claims. Prior to joining the Circuit Court, he practiced civil litigation for 16 years throughout Oregon. He teaches Oregon Civil Procedure, legal history, and Insurance Law at the University of Oregon School of Law. He is a co-author of the textbook, “Oregon Practice and Procedure.”